Flag carrier Air Mauritius has announced the resumption of its service to Seychelles, which will start with one flight per week, and increase to two weekly flights. The first flight will operate on July 2, while the second will operate July 5.

The new service will be operated by one of the airline’s Airbus A319 aircraft, with seats for 16 Business class and 108 Economy class passengers. The aircraft is one of two in the airline’s fleet, which it used to replace aging Boeing 737-200 aircraft in 2001.

“Our two countries are world-class tourist destinations but as islands, we also share similar challenges like the size of our home markets and our geographical remoteness”. Mr. Appavou stated, “Bringing our islands closer through better air connectivity is key to overcoming such challenges.”

Conversely, Air Seychelles already flies the route with 5 weekly flights to Mauritius. Both Air Mauritius and Air Seychelles are part of the Vanilla Alliance, an airline alliance which promotes improved air connectivity and reinforces diplomatic regional co-operation. However, other than through the alliance the two airlines do not cooperate. The resumption of Air Mauritius flights to Mahe in early July comes after a 15-year absence, as the airline ceased its Mahe route in 2004 citing financial troubles.

The new service will allow connections through Air Mauritius’ hub in Port Louis from Seychelles to South Africa, Australia and more.

In recent years Air Mauritius has expanded its international network in hopes of attracting more tourists to Mauritius. With the new Seychelles route, Air Mauritius currently flies to 24 destinations in Europe, Asia, Australia, Africa, and the Indian Ocean region. In recent years, the airline has increased services to Shanghai, Geneva and Singapore. 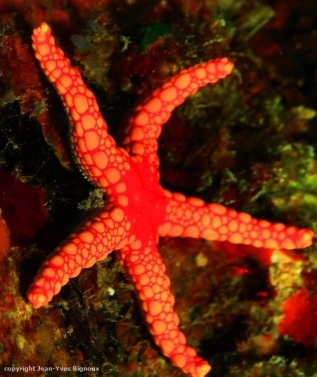 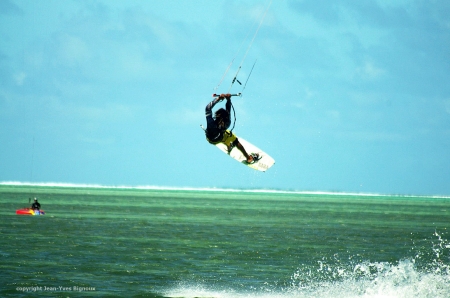 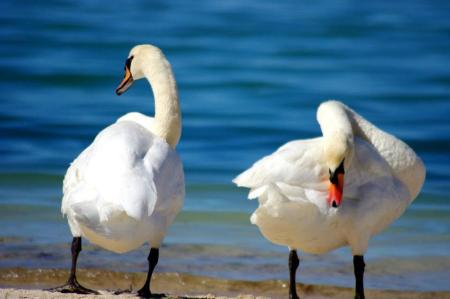 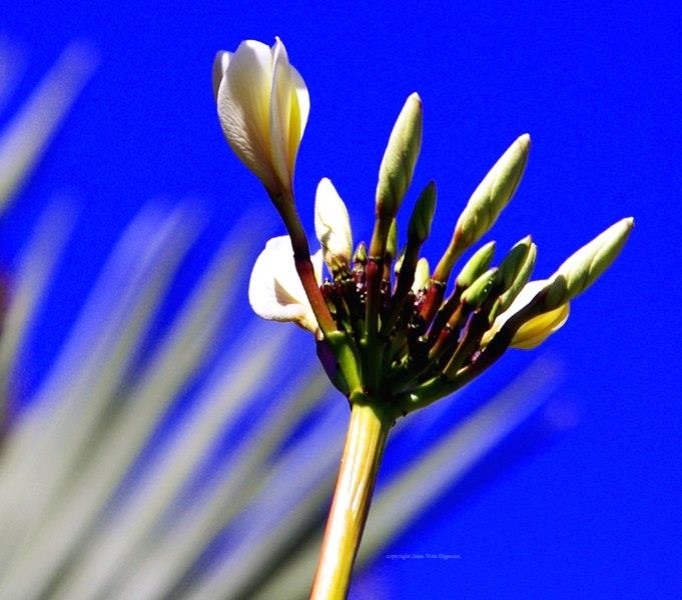 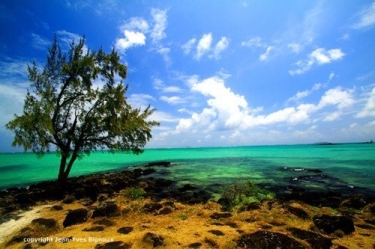 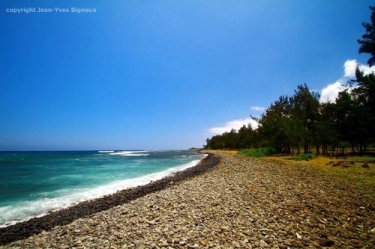 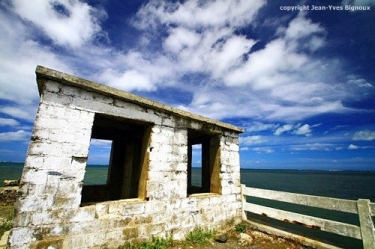 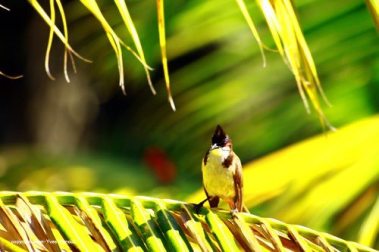 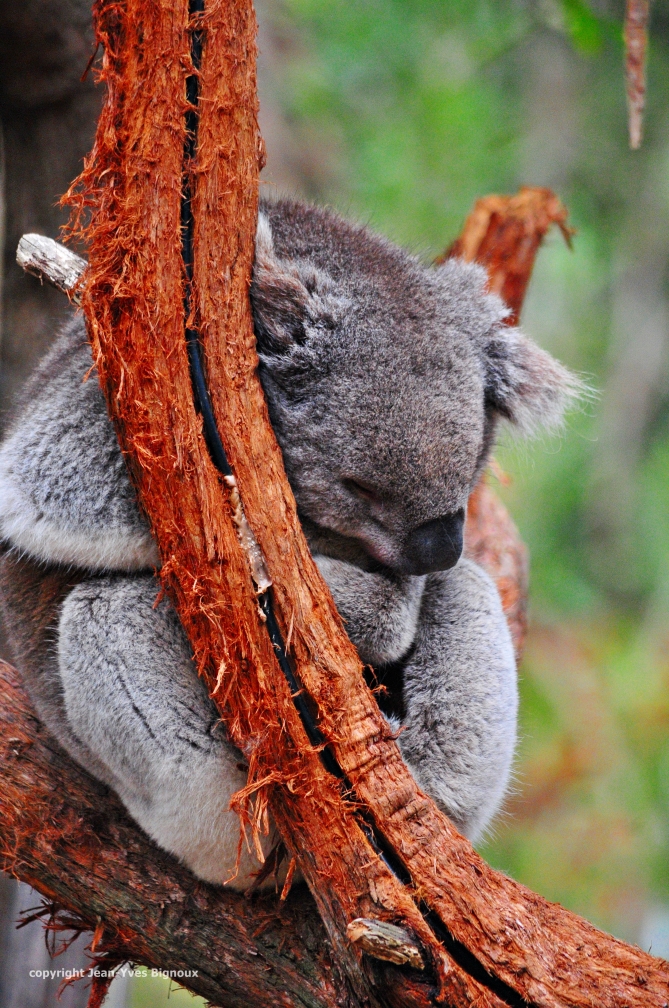 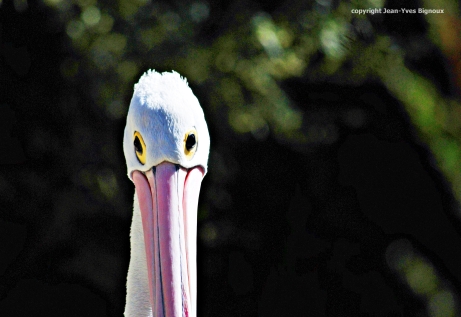 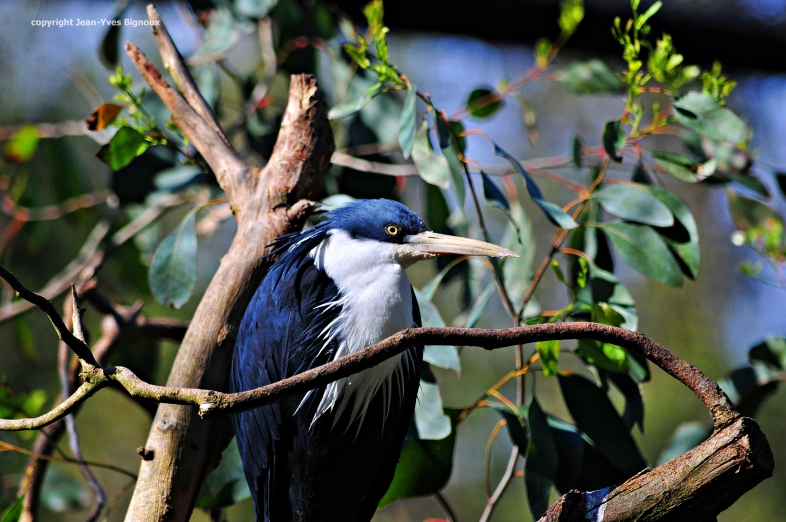 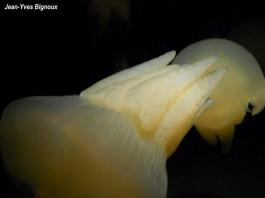 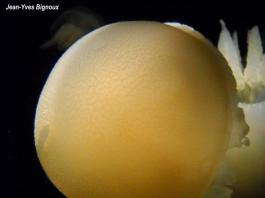 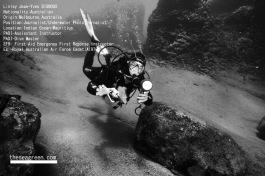 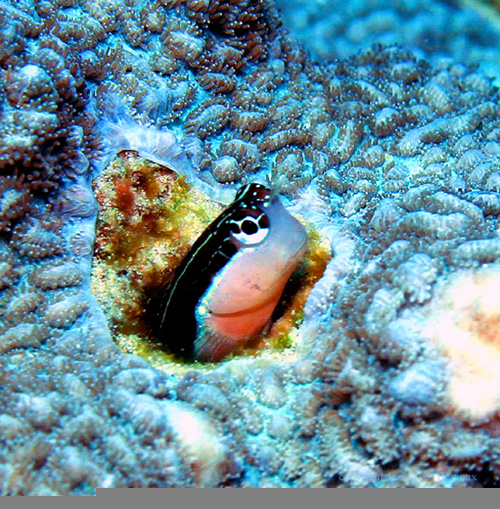 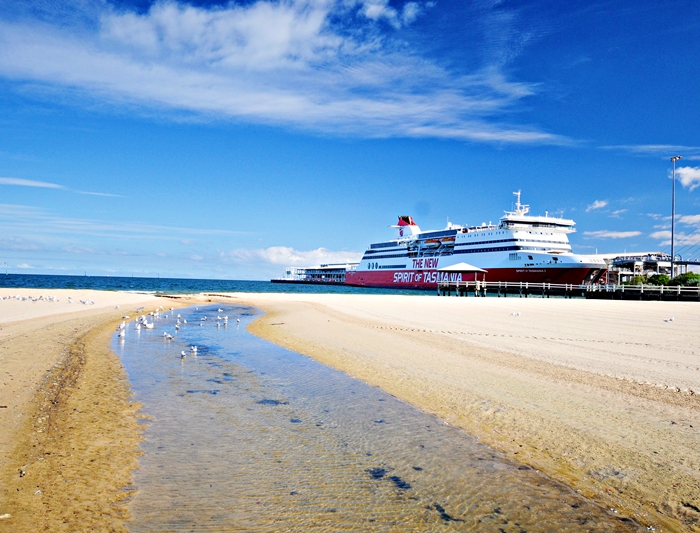 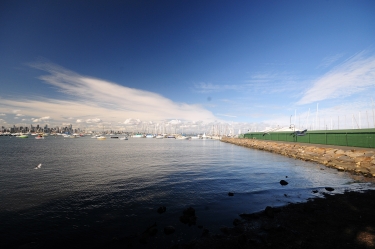 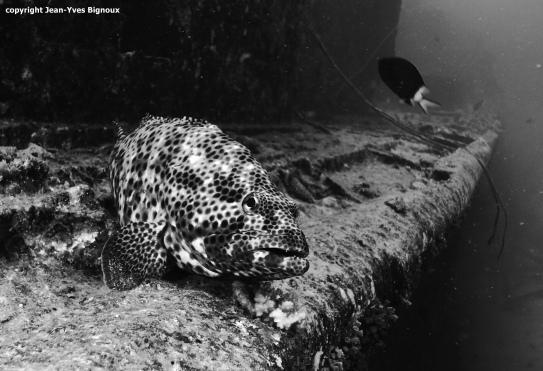 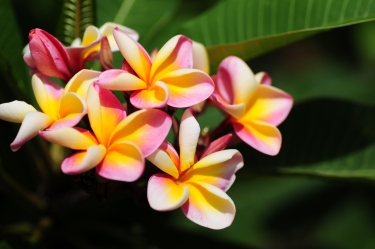 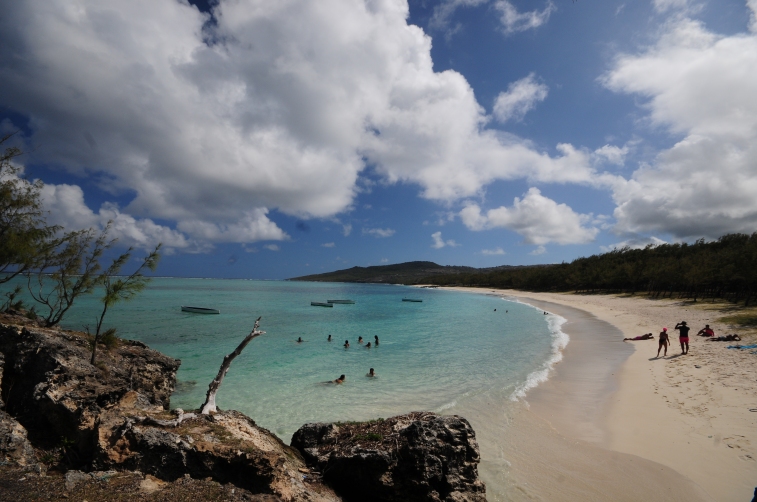 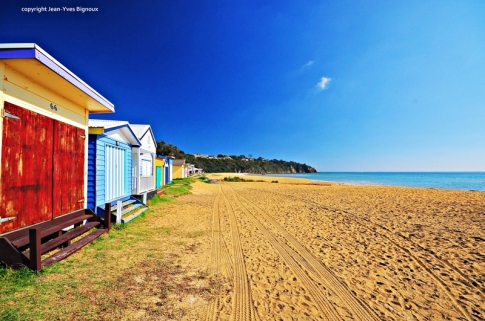 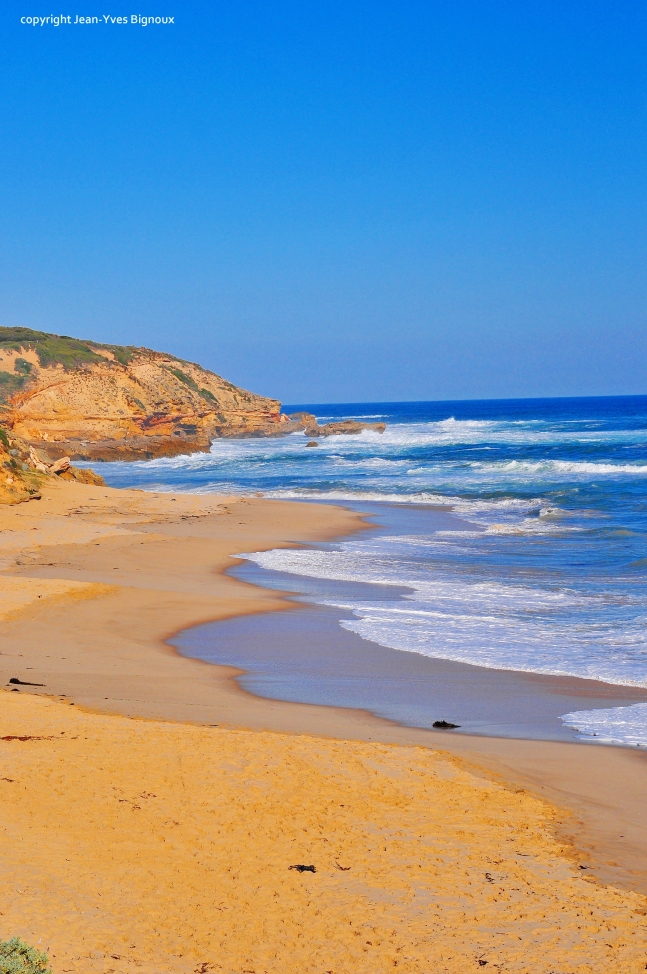 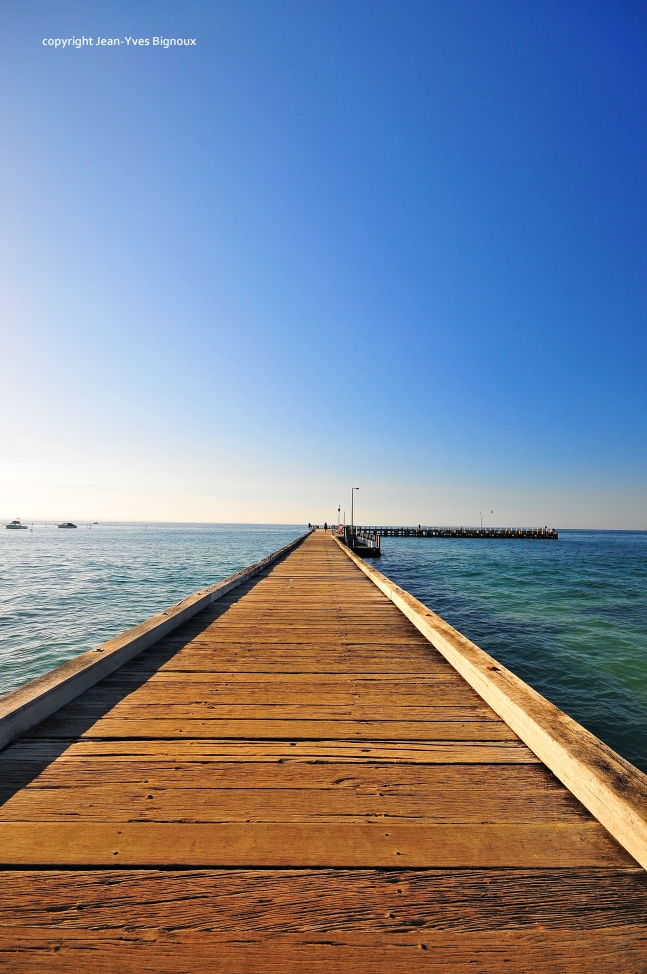 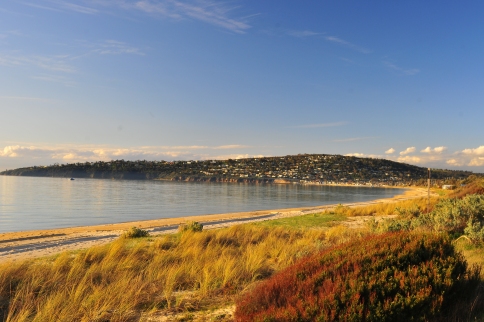 SO...So so so ...
Eye( noun).
..こんにちわ Konnichiwa!!! and はじめまして Hajimemashite!! .Hey guys a big hello and love to teach you English and improve your skills and have fun learning .Have a great day ... ありがとう
Reading skills are an important part of language comprehension and helps learners to integrate their writing skills .Understanding words in their usual and various contexts helps readers relate and assimilate via reading regularly .cheers Linley .
Proper preparation is the key to all study .Learning English is no different...cheers Linley
For ,Fore and Four in the English language. .
Parts of the body that we all can practice pronouncing.Lets start with the basics. Learning English the fun way
In the heat of the moment ...
Studying for IELTS exam ?Want to improve your English Reading,Writing,Listening and Speaking skills or you need to enhance your Business English skills?How about just learning English for your future work and personal life prospects.
Adjectives are words that describe ,they give more meaning ,they clarify ,specify and focus ...Cheers Linley
The differences in There Their and They're.. Commonly known as Homophones,they are frequently confused particularly in writing and reading ...Cheers Linley
Want to learn English .Going to university?Studying English at High school.?Studying or sitting for your IELTS.Want to better your Business English for the workplace or for career advancement ?Do you want to improve your English language skills ...Studying in Australia or a English speaking country ?..I would like to help you improve and motivate you to do the above and much more ..Cheers Linley
Elephants (Noun) have a good memory .. Let's take English lessons on your favourite animal (Noun) and the places they are found How about at the.. Zoo (Noun)
Sleep... (Noun) ... A condition of body and mind which typically recurs for several hours every night, in which the nervous system is inactive, the eyes closed, the postural muscles relaxed,
Its been a while but i would like to thank all of you who are following my feed here So let me introduce myself a bit more than just the photos and likes My name is Linley and I am an both a Photographer and English Teacher/Tutor #tefl#englishTEFL#australian#melbourne#japan#eigo#mauritiusenglish#learnenglish#eslteacher#englishtutor#englishjapan#japanese#nippon#eigosensei#japanenglish#tutor#mauritius#mauritiustutor#ilemaurice#englishteacher 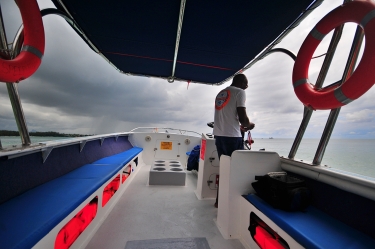 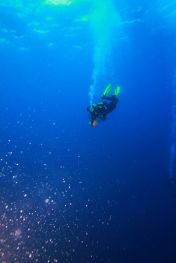 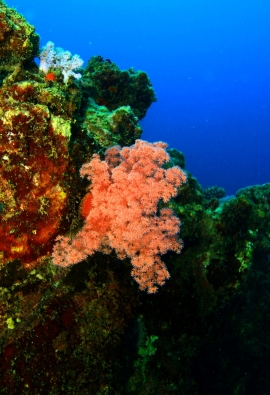 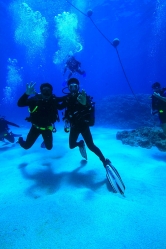